Bloomfield Hills is located in the Detroit Metro Area’s Oakland County suburbs. It lies 20 miles northwest of Detroit’s downtown district. The city is nearly completely surrounded by the borders of Bloomfield. According to the 2010 census, the population of Bloomfield Hills reached 3,869. The city itself has a storied history, and a sophisticated feel. In the city you’ll find many instances of beautiful architecture alongside the natural beauty of the terrain. 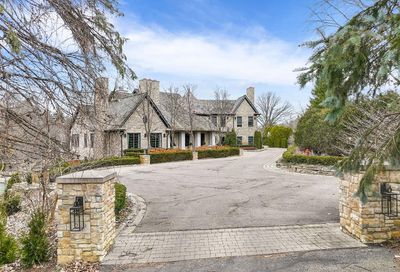 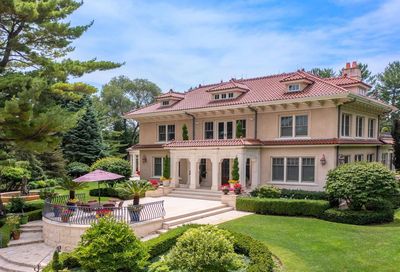 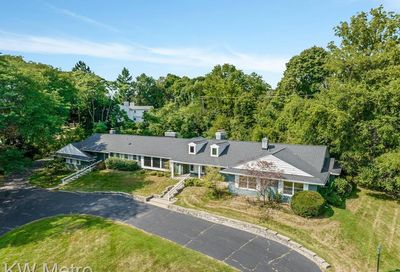 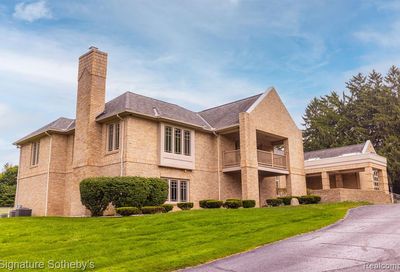 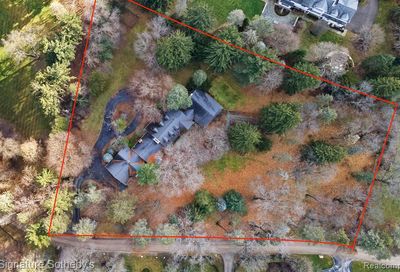 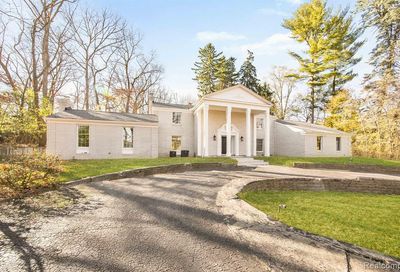 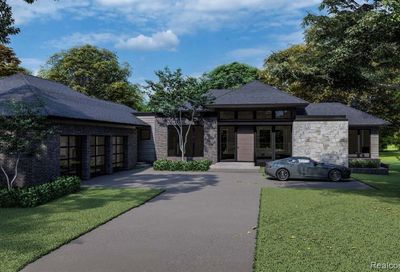 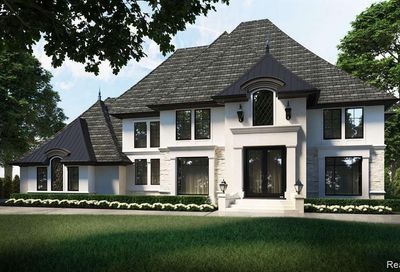 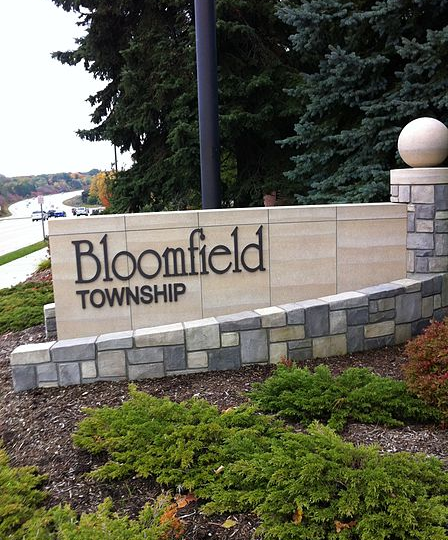 The income of Bloomfield Hills residents is much higher than the US average of $28,000. The average income for a resident here is over $93,000. The median household income of the residents in Bloomfield Hills equals almost $163,500 a year, while the United States average sits at just under $53,500 a year. The job market in Bloomfield hills is on the rise. Future growth for jobs over the next decade is predicted to be 38%, which beats the US average of 33.5%. 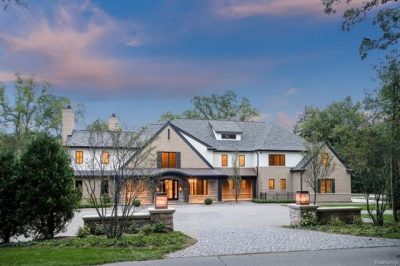 Bloomfield Hills is filled with fine middle class to upper class homes on large plots of land. Home buyers here will be happy to live in this impressive area, which is known as a great place to raise a family. Below are the subdivisions of the city. 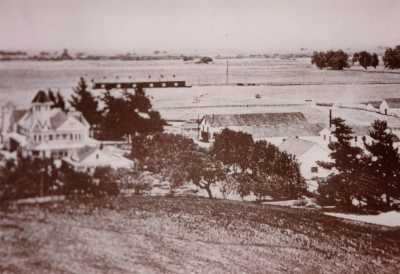 What is now Bloomfield Hills was farmland until the beginning of the 1900s, when well to do residents from Detroit bought the land. The settlement started as a small village in the late 1920s. In 1932 the residents voted to become a city in order to avoid incorporation by the ever-growing town of Birmingham.

The area is home to a number of landmarks, many of which are churches. This includes Christ Church Cranbrook Episcopal, which was established in 1928 as part of an initiative for the Cranbrook Educational Community. Additionally, Bloomfield Hills has been chiseled into the annals of history in pop culture many times over.

One notable mention was in the 2002 film 8 Mile. In this telling scene, Eminem mentions that his nemesis went to Cranbrook Kingswood (located in Bloomfield Hills), which isn’t thought of as a good thing for street credit. While it may not be known for producing trend setting rappers, it’s a wonderful place for your children to attend school and receive a comprehensive, first-class education. 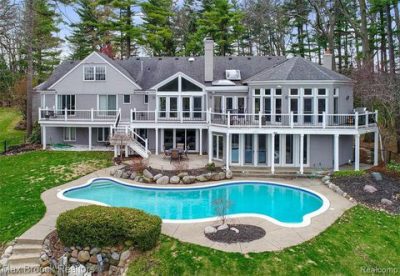 The median value for homes in Bloomfield hills is currently around $463,000. The home values have gone up over 4% in the last year, and prices are predicted to rise close to 2% in the coming year. The median list price per square foot is $200, which is higher than the greater Detroit areas average of $130. $2000, which beats the areas average of $1,200. 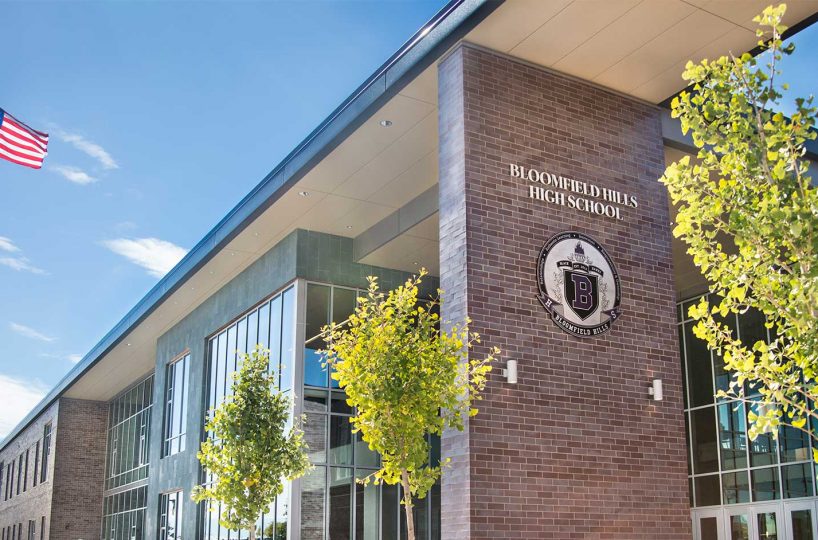 There is no shortage of accolades for the teachers and students of the Bloomfield Hills School District. The district has consistently ranked among the best schools in Michigan. Students served by the BHSD get a first-class public school experience from pre-kindergarten to high school.

Educators in schools such as Eastover or Way Elementary develop critical thinking skills through the Visible Thinking framework—which was developed at Harvard. Middle School and High School students are given the tools and opportunities to grow at home, and in the community.

All middle schools are fully authorized International Baccalaureate Middle Years Programme institutions. High School students are also give incentives and chances to explore their education at renowned educational facilities such as The International Academy, Model Center, and Bowers Academy. 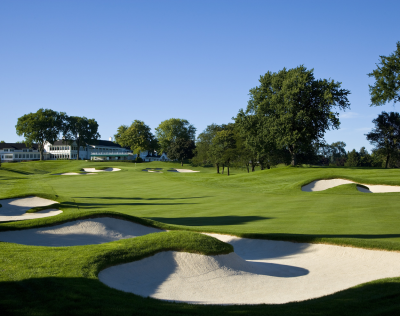 There is a lot to do and see in Bloomfield Hills. Most of the year the weather permits park-goers and outdoor enthusiasts to enjoy the weather. The area contains at least a dozen well-manicured parks where you can be in nature. Aside from the areas overwhelmingly beautiful landscapes, you will find plenty to inspire you. Below are some places of interest in the city that standout. 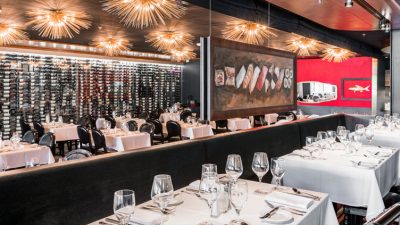 If you are shopping in the greater Detroit area, the Somerset Collection is an essential destination—and it’s only a short drive away in Troy. There is so much to enjoy about this mall. You will truly find something for everybody here. Whether you are going to see a celebrity public appearance or want to relax and get a massage. The food court is huge, and the selection of stores is unparalleled.

For food, you can’t go wrong with Bill’s, which describes their place as a refined eatery for American global fare. Here you will find all sorts of tasty, sophisticated food. This is where you can go for a casual, yet amazing meal. Another popular choice is Cafe ML, where you can get a taste of the latest contemporary American cuisine with international flare.