Troy, Michigan sits in the center of the suburbs. The city had an estimated population of over 83,000 in 2016 —which makes it one of the biggest cities in Oakland County. Troy is a popular place for business and shopping. It features first-class office centers, and proximity to the famous Somerset Collection–an upscale shopping destination for visitors and residents alike.

The city is home to a variety of businesses, from small family-owned organizations to enterprise level corporate outfits. The median household income for Troy was $96,000 as of the 2016 census. The median resident age is 44. Things in the city are even keel, with a population of 50% males and nearly 50% females. 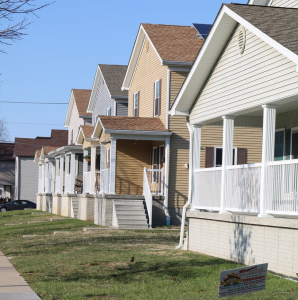 There are dozens of communities and developments to check out in Troy–from single town homes and multi-generation family homes, to dream spots for land development. Some of the top neighborhoods include: 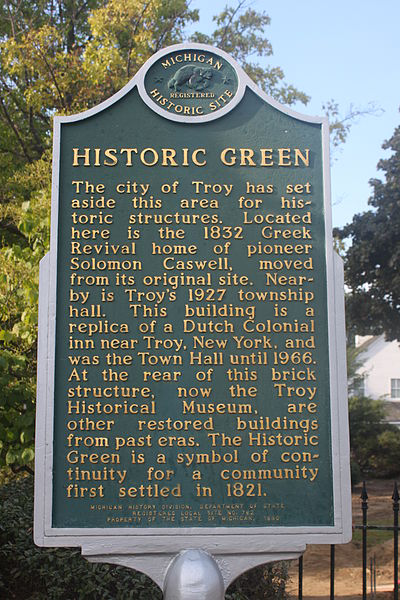 Troy plays a part of southeast Michigan’s rich rural history. Pioneers first settled on the land in early 1800s, coming from the state of New York. Some settlers arrived by wagon by way of Ohio, while others came through the Erie Canal and the Great Lakes. Early settlers cleared land and farmed their own crops. The earliest known purchase of land that we know today as Troy happened in 1819, which was called the “Troy Township.”

Not long after, a 160 acre settlement called “Troy Corners,” was purchased by Johnson Niles. This land is now known as the north central region of Troy. By the 1880s, Troy was firmly established–well known for crops like wheat, corn, and fruits along with animal byproducts like wool and dairy.

As part of a plan to keep border cities from taking more land, Troy was officially incorporated in the year 1955. After World War II, the city experienced exponential industrial growth, and today boasts a diverse community of over 80,000 people. 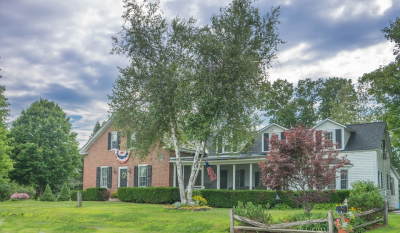 Home prices in Troy are stable and on the rise. The price of the median home value in Troy, MI is $316,000. Based on the prices in the past two years, the home values have gone up almost 4%, and are predicted to rise another 2.5% in the next year. 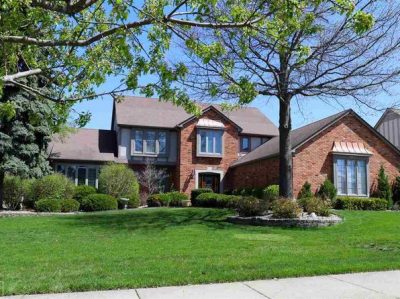 The average list price per square foot in Troy is $165, which is above average compared to the surrounding areas. Median home prices of houses currently on the market equal $350,000, while the median price of homes that sold are $269,000.

Troy contains six school districts for the communities. There are dozens of highly rated schools that serve students of various age levels and abilities. The Troy School District is a highly rated public school district. It has around 13,000 students from preschool age to high school. The ratio of children to teachers is a favorable 17 to 1.

State testing also indicates that the students of Troy are getting great educations. Additionally, this district is renowned for being a safe place. It ranks as one of the safest schools in Michigan to be a student, as well as a teacher.

Let’s take a look at some of the top schools in the area below.

Troy hosts a variety of options when it comes to recreation. Visitors and residents alike can enjoy a diverse mix of open spaces, natural habitats, and recreational facilities. From golf courses and fishing spots to indoor sports courts and playgrounds for the kids–there is always something fun to do. Below we have a list of some of the top places to play, have fun, and enjoy in the city of Troy. 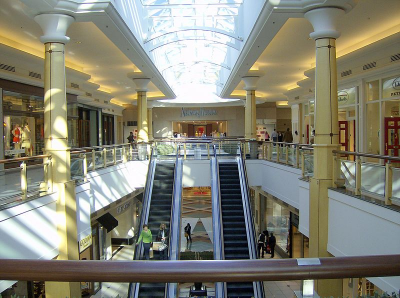 If you are looking for a good place to eat you have your work (or your food) cut out for you. Troy is full of interesting shopping destinations, and places to eat or grab a drink. There are a variety of options to choose from, so we will just focus on a few of the top rated establishments.

Noble Fish is a prime sushi spot where you can get the freshest catch and amazing Japanese style food. If you are in the mood for some comfort food taken to the next level, checkout Chadd’s Bistro and try one of their sandwiches. Another popular eatery is Chickpea Kitchen, which we hear is similar to Chipotle with a base of Mediterranean flavor profiles.

There are plenty of places to enjoy a pint and have some delicious bar foods. Two of the most popular spots to eat appetizers and quench your thirst are the Redcoat Tavern, and Clubhouse BFD. The Redcoat Tavern has a hearty menu, and is known for serving up a wide array of different dishes. Clubhouse BFD provides a relaxed atmosphere, as well as high quality food and drink for those looking to unwind.