Farmington, Michigan is a suburb in northern Detroit. It is known for its historic downtown, its top-rated public school systems, and Victorian-style homes. CNN Money listed Farmington as one of Best Places to Live in 2007. Farmington Hills surrounds Farmington, MI. 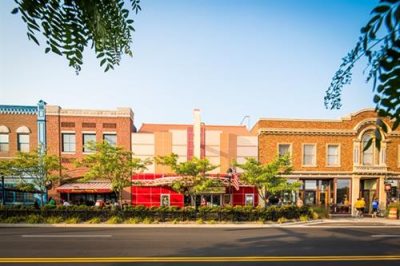 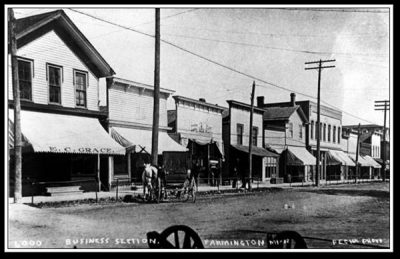 Farmington was established in 1824 and its founder, Arthur Power, was a Quaker from New York. Since many of the first settlers were also Quaker, the area was initially called Quakertown. The name Farmington was eventually chosen in 1826 and has remained the same ever since. It was named after the founder’s hometown of Farmington, New York. 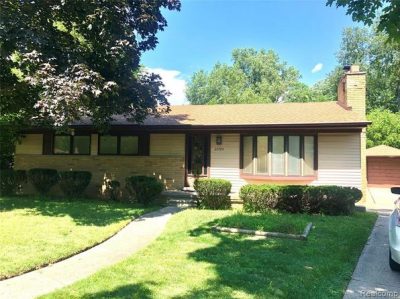 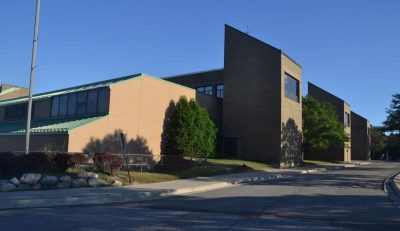 Farmington Public Schools serves Farmington, Michigan. Farmington High School is among one of the three schools in the district. Farmington STEAM Academy and Farmington Community School and Early Childhood Centers are all in Farmington. 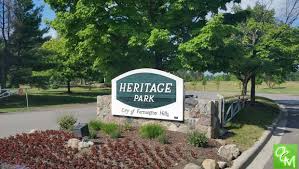 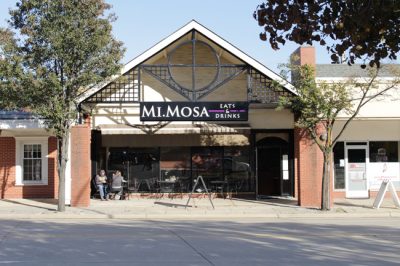