Lake Orion is a community in on the northern outskirts of Metro Detroit, Michigan. It is sometimes referred to by Lake Orion the village and Lake Orion Township. The village is a part of the township too. Lake Orion was once a resort town. It later became incorporated into a bedroom village. 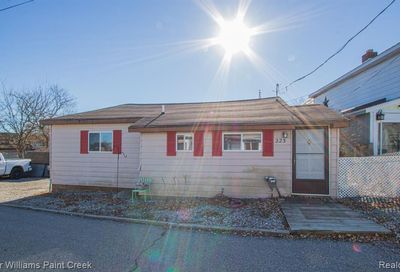 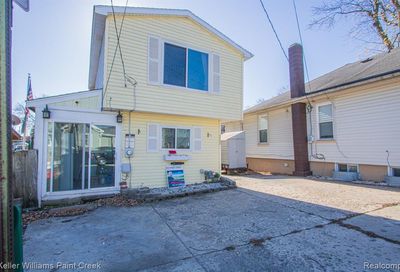 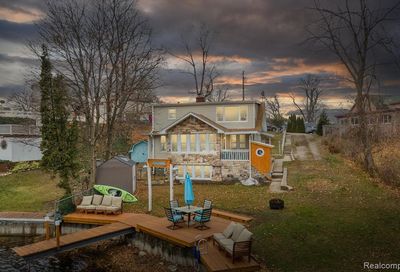 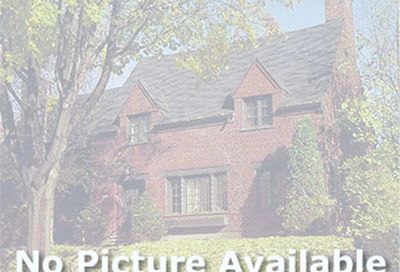 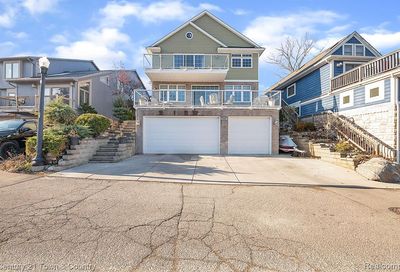 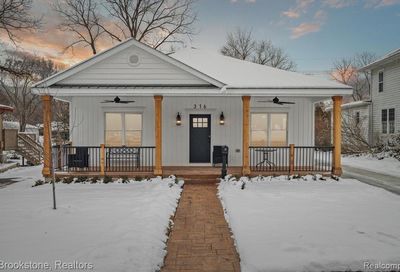 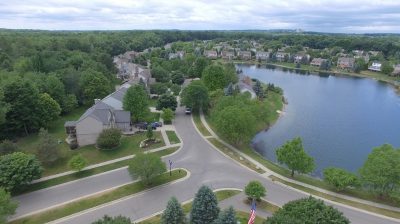 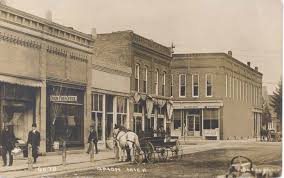 The first settlers to Lake Orion, MI were Judah Church and Moses Munson. Munson built a sawmill in 1825, where he planted the first orchard. It was first known as Decker’s Settlement. It eventually grew into a commercial center with a tavern, sawmill, post office, blacksmith shop, cemetery, school, and general store. A power dam was built in 1828 that would eventually form the mile-wide Lake Canandaigua.

Jesse Decker raised the first frame barn in 1830, along with local Indians. In 1832, the first post office opened and Decker was postmaster. The community’s name was changed in 1835 and became Orion. Decker became Orion’s first Supervisor and earned a salary of $2.00 a year. In 1836 two persons were given a license to operate a tavern. Decker was eventually to the Michigan House of Representatives in 1837. He also served as justice of the peace in Orion. A Marine Postal Center was established in 1909, which delivered mail to more than three hundred cottages along the lake and on the islands. Lake Orion was the first city in the United States that ran this type of postal service.

In 1929, Fellow aviator, William Edmund Scripps, invited Amelia Earhart to visit Lake Orion. That same year she flew a glider as part of an experiment. Also, in 1929, this is when Orion officially became Lake Orion. 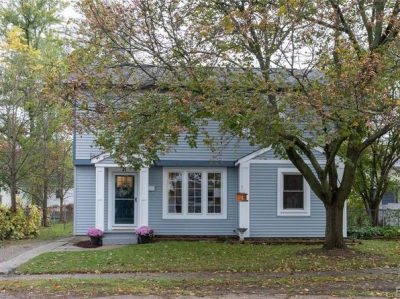 The median home value in Orion is roughly $236,600. The home values in Lake Orion are predicted to rise by 2.0% in the next year. 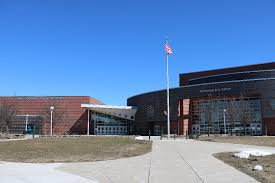 Students in Lake Orion attend Lake Orion Community Schools and it is also located in Lake Orion, Michigan. There are also students from the Village of Lake Orion and Orion Township that attend these same schools. 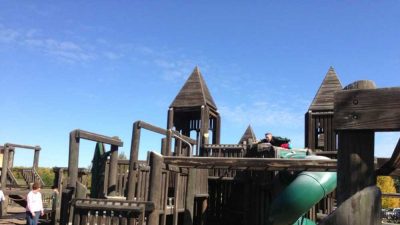 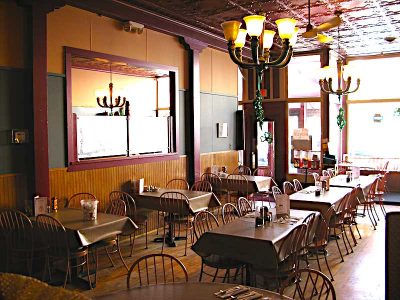 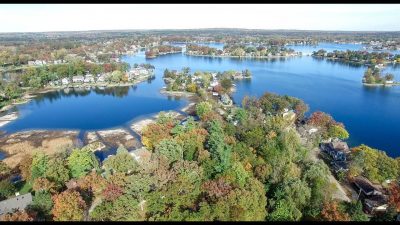