Rochester is situated on the north side of Detroit, Michigan with a population of close to 13,000. It is composed of 3.83 square miles of land with an eastern boundary that extends to Macomb County. The city has been having the same Christmas Parade since 1951 and is Michigan’s biggest Christmas Parade. Rochester was established in 1817 and was one of the first settlements in Oakland County. There are currently twenty-two buildings in Rochester that are at least 50 years old with many of them on the State Register of Historic Places. The city has a thriving downtown shopping district and holds a local Farmer’s Market every Saturday from May through October.

The household median income of Rochester is approximately $68,574. 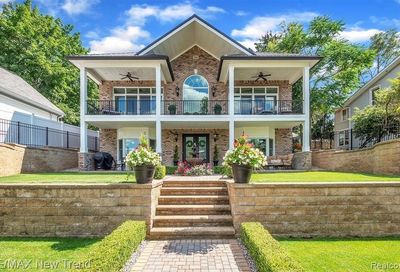 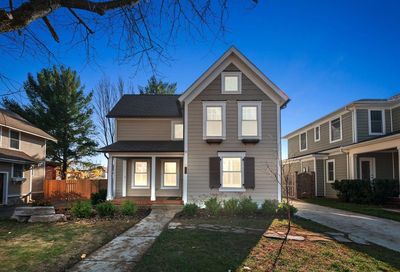 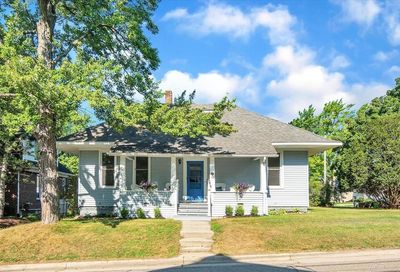 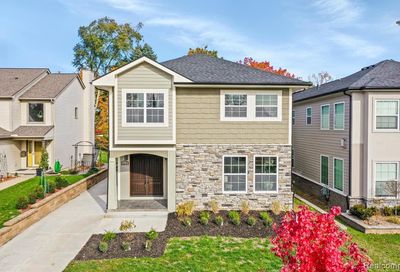 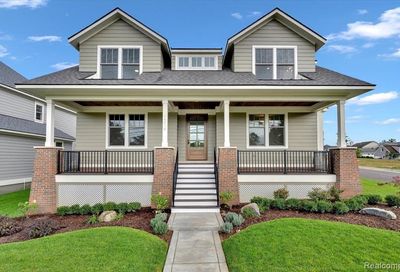 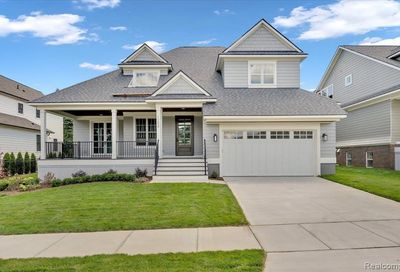 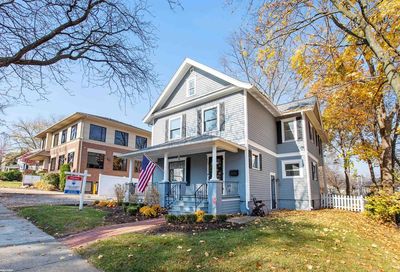 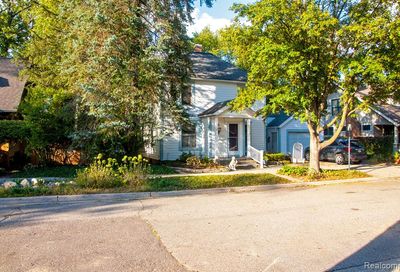 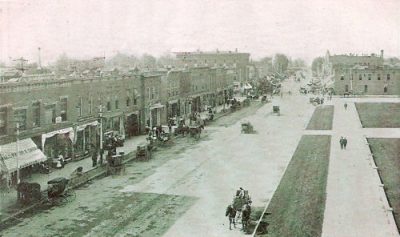 The Graham family was the first to arrive to the area of Michigan that would eventually become known as Rochester. They arrived to Michigan in 1817 where they built a log cabin. The city was named after Rochester, NY since many of the settlers were from New York. The city quickly became an industrial center and received water source from two main sources, the Clinton River and Paint Creek. Although they are no longer used for sources of water today, they offer the area lots of natural beauty. The city used to have a sugar and beet refinery, paper products-company, and a knitting mill. Rochester used to be served by two railroads. 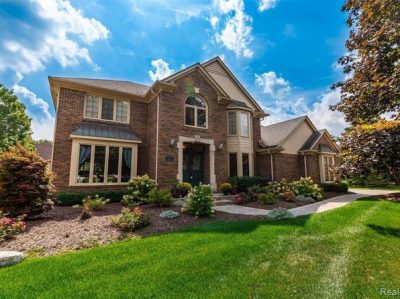 The median home value in the city is $350,700. This means that the home values of Rochester have increased 2.1% in the past year. They are predicted to increase further 0.8% in the next year. The median list price is $181 per square foot; this places it higher than the Detroit-Warren-Dearborn Metro average. The sales price of homes in Rochester is $394,500. Rochester has an average rental rate of $1,199 per month. The housing expenses in Rochester are 10% higher than the national average. 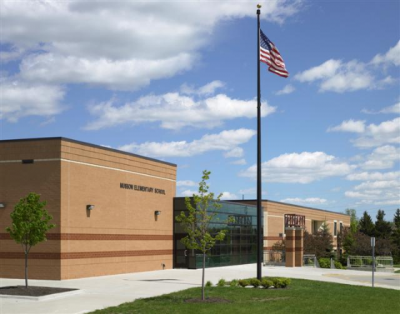 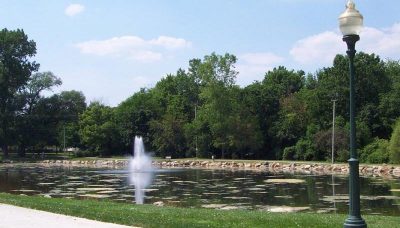 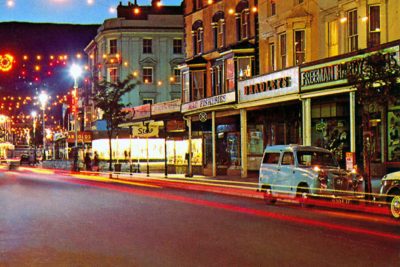 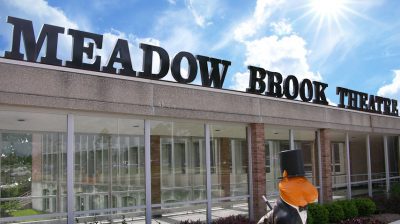 Some of the main points of interest in Rochester, MI are its many historical buildings.

In addition to these historical points of interest are the following: