Huntington Woods is a community located in Detroit, Michigan. It is at the Woodward Corridor and Ten and Eleven Mile Roads to the south and north, and by Coolidge Highway and Woodward Avenue. Huntington Woods is sometimes referred to as the “City of Homes”. This is because it is mainly made up of residences. 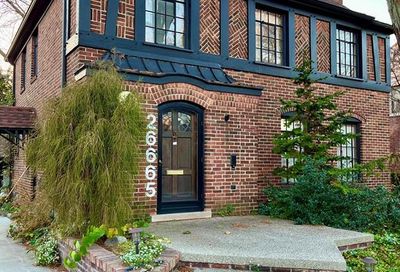 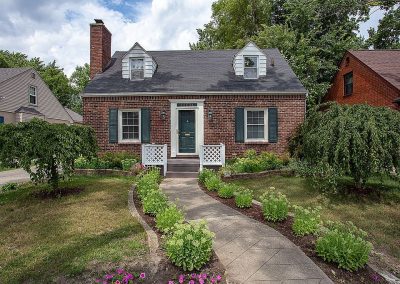 The in-town area of Huntington Woods, also considered the city center, is a suburban neighborhood. It consists of mostly medium-sized to large single-family homes and townhomes. Most of the homes are owner-occupied. Most residents are older and live in homes built between 1940 and 1969. There are some residences in Huntington Woods that were built before 1940. Many of the adults in the city center neighborhood have earned an advanced degree. It has a higher rate of adults with advanced degrees than 98.8% of the other neighborhoods in the U.S.

Talbot Ave & Coolidge Hwy is an urban community in Huntington Woods, MI. It has homes that are typically three or four-bedroom, single-family homes, and apartments and high-rises. Most homes are owner-occupied. The neighborhood is home to older adults with homes built between 1940 and 1969. Some homes were built between 1970 and 1999. Many of the residents are executives, managers or professionals. At least 78.1% of the people living in Huntington Woods are executives, managers, or some other professional. The area is notable for the number of residential homes built between the 1940s and 1960s. These homes are considered to be older and well-built homes, which is likely why so many people prefer them to newer homes 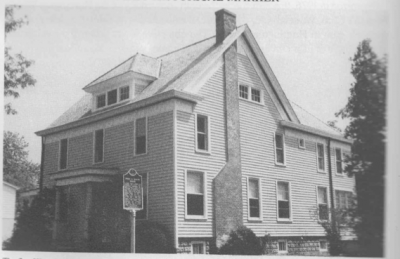 Starting in the 1920s, many prominent upper-level executives from Detroit, MI, began purchasing homes in the Huntington Woods Subdivision. Homeowners began building homes similar to those found in two Detroit neighborhoods, Palmer Park, and Sherwood Forest. Huntington Woods was home to automobile designers, advertising executives, architects, bankers, and other prominent residents. Perhaps due to the wealth of the area, it has earned the name ‘subdivision deluxe’.

Residents of the subdivision have to abide by building restrictions and conditions. If someone was placed on a smaller lot, they had to build at least $6,000 at cost. Larger lot owners had to have a construction cost of at least $7,500. All homes had to be single-family, built with pressed brick fronts or cement block covered with stucco. They were not permitted to have a flat roof. Garages were allowed but only by the homeowner and after the permanent residence was finished being constructed. Each street required specific places where the building was permitted on the lots.

The plotting of Huntington Woods Subdivision was finalized in 1916 and approved by the Oakland County Register’s Office in 1917. One of the most areas most well-known attraction is the Rackham Golf Course, which was designed by leading golf architect, Donald Ross. The city of Huntington Woods grew around the golf course. In 2002 it was named one of the top 10 public courses that were designed by Donald Ross. 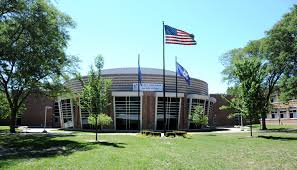 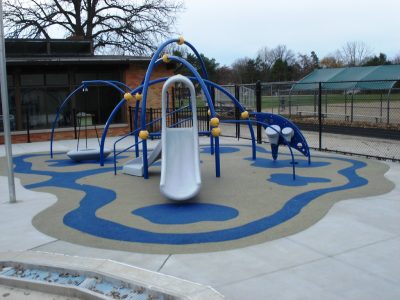 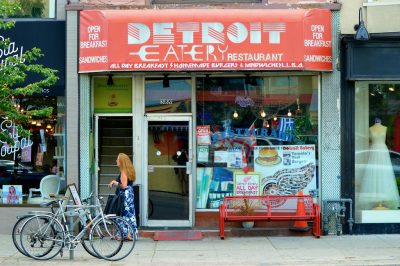 These are some popular dining options near Huntington Woods 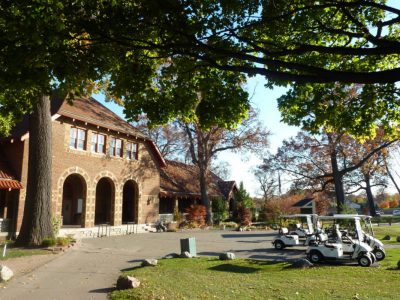