Franklin is considered a village in Oakland County, Michigan with a population of 3,251. It is known for its large, estate-style house located in ravines, and the vintage style downtown area and older cider mill. Franklin is the 276th largest town in Michigan. It has some of the most expensive home prices in Michigan and reported to be among the most expensive in America.

Many residents of Franklin work in computers and math. Since it is considered to be where urban sophisticates (wealthy, employed in professional occupations and highly educated) live, they bring their urban taste with them. This means that they support quality clothing stores, bookstores, enjoy luxury travel and are patrons of the arts.

The Median household income is approximately $124,014. 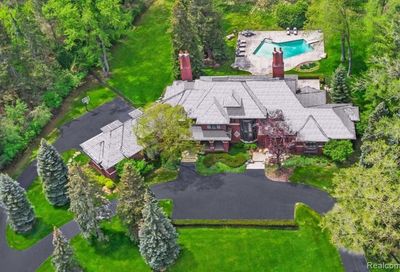 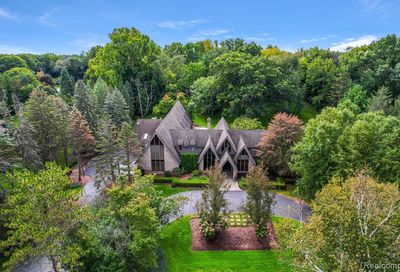 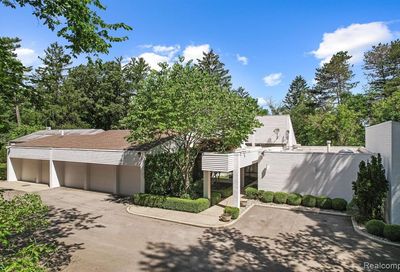 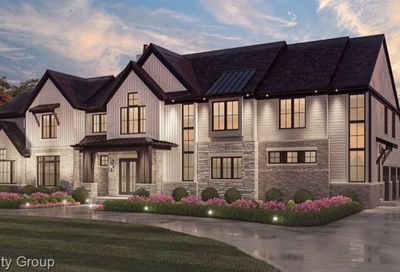 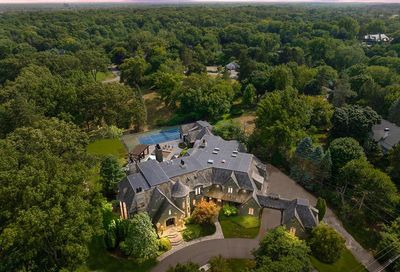 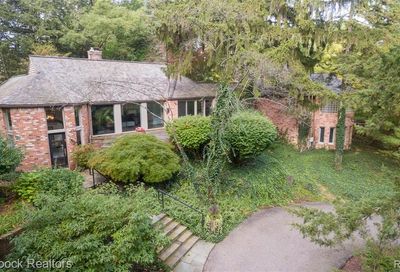 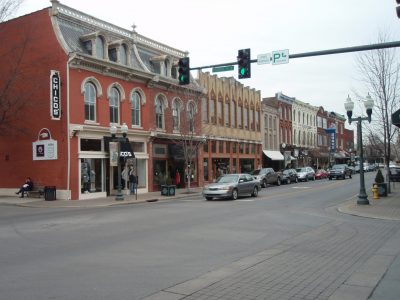 Elijah Bullock and other settlers founded Franklin in 1825. It was named after Benjamin Franklin. The area’s first business district was formed in 1830. Many of the buildings maintain their original structure, which is not common for most of suburban Detroit. Franklin was incorporated in 1953.

The Franklin Village marker was erected in 1960. It reads Franklin Village Founded in 1824- 1825. It received its current name in 1828. The first postmaster in Franklin was Dr. Ebenezer Raynale, who also served as a state legislator and was also a physician. The forerunner of the business center will The William Huston store, which opened its doors in 1830. This business enter eventually included the Van Every Mills, Broughton Wagon Shop, taverns, Ye Olde Cider Mill, two churches, and several distilleries. The city was also a stop on the Underground Railroad, used by slaves escaping to the Free States or Canada.

There is another marker in front of Franklin Village School. A law was passed in 1827 that required every township in Michigan that had fifty or more residents to establish a school. In 1928 the first school was established. 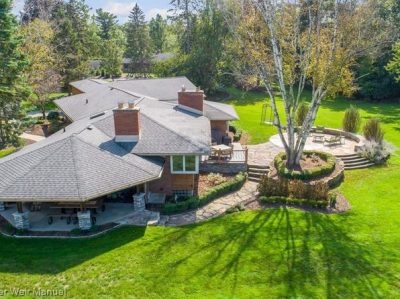 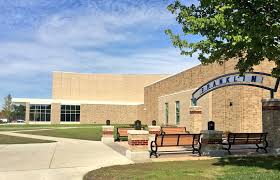 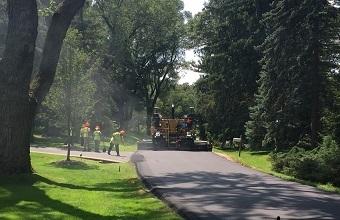 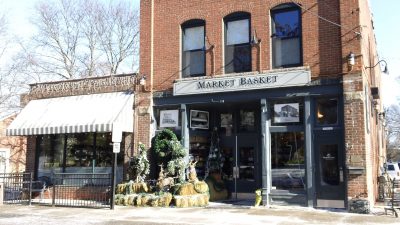 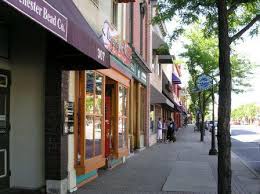 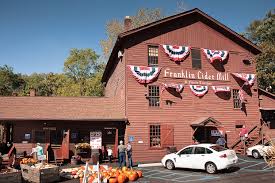 One of Franklin, Michigan’s most notable places is the Franklin Cider Mill. It has been in existence since 1837. This is the same year Michigan became a state.

The Firehouse was built in 1959 and only has one firefighter and chief. The other firefighters are volunteers. The firehouse is located in the old village community hall.

The popular podcast hosted by Mike Clark & Mike Wolters, formerly of the WRIF-FM radio station in Detroit, is housed in Franklin, as it is a part of the Radio For One Studios and The Detroit Cast.