Commerce, MI is also referred to as Charter Township of Commerce, which is a suburb of Detroit. This is an area that is known for its rolling hills, lakes and flat farmland, it is a suburban community, where the Huron River runs through it. 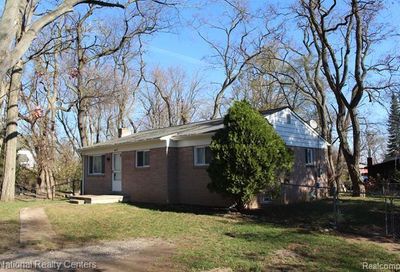 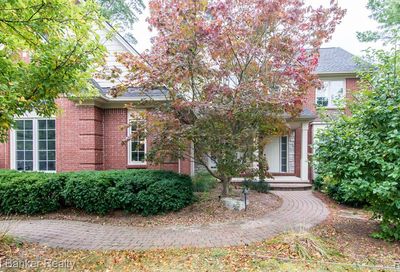 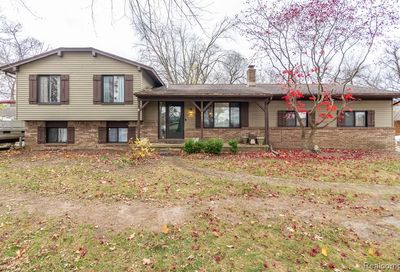 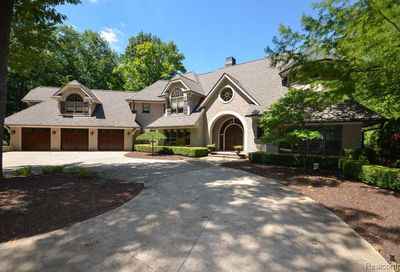 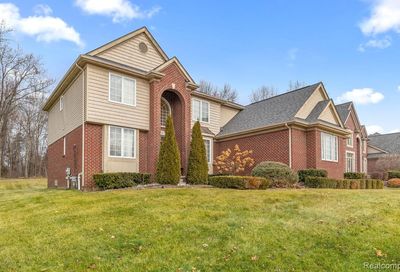 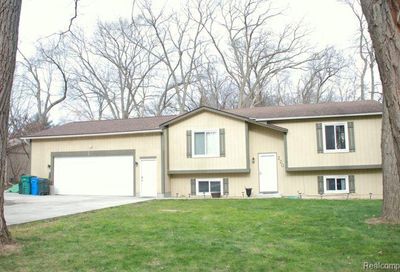 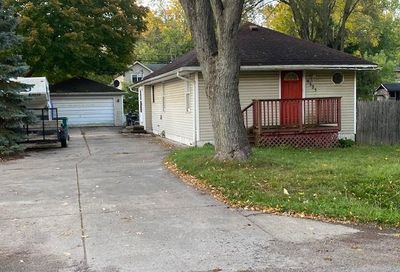 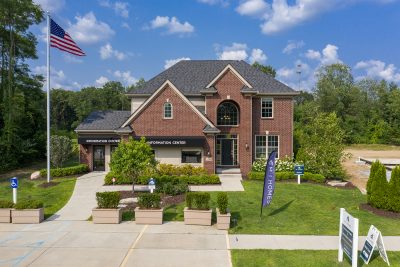 Here are some neighborhoods worth considering as you decide to purchase a home in Commerce: 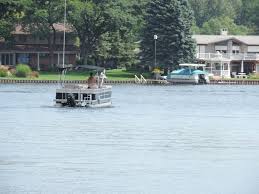 The areas first settler was Abraham Walrod, who arrived from New York State in 1825. He built a log cabin along with a small blacksmith shop along the Huron River. He lived here for roughly two years before moving to the west side of Michigan. Later, in 1830, Pentice and King came to Walled Lake to establish the first trading post, white rock. They began trading with the Potawatomi tribes. Since this land was so cheap, many started to flock to the area.

The first permanent settler to arrive in Commerce Township was Alonzo Sibley in 1831. He purchased 80 acres of land for $125 per acre. Mr. Sibley was known to be a savvy farmer and businessman who continued to make land purchases. He eventually donated part of his land for the first burial ground and church to be established in the community. The first school in Commerce Township was built in 1833 and in 1836 the first frame house was built here. The first post office was built in 1834 and was located in a local tavern.

Today, eastern Commerce Township is where you’ll find most commercial developments and the central and west side of the community is mostly rural. Approximately 40,000 people are leaving here who enjoy the areas year-round activities on and around the lake. 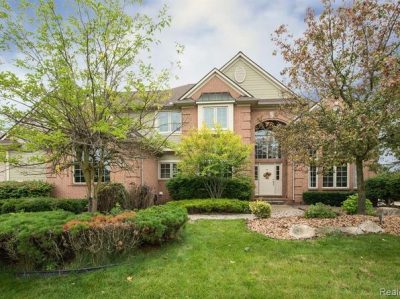 Commerce has a median home value of $283,500, which means they have risen .05% in the past year. They are predicted to go up further in the next year by 1.0%. Median listing price on homes in Commerce Township is $158 per square foot. This makes it higher than the metro Detroit area that only has an average of $136. 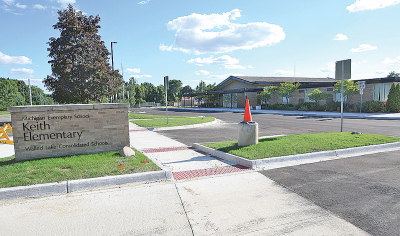 Commerce Township is served by both the Walled Lake Consolidated Schools and Huron Valley School District. 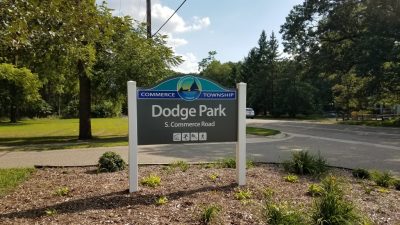 Here are some of Commerce favorite dining spots

Benstein Grille – Enjoy hearty American cuisine. Benstein is known for its delicious gluten-free food options, which is why it attracts so many in the area. In addition to the great food that they offer, it is a relaxed atmosphere that is not too hectic. It is perfect for a relaxing evening out.

Lulu’s Coney Island – Enjoy breakfast, lunch, and dinner at a very reasonable price at Lulu’s Coney Island, one of Commerce Township’s favorite restaurants. You often get a lot of bang for the buck, which is why it is especially a good option when you have a family to feed. 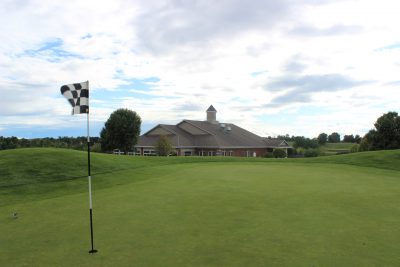 There are three beautiful golf courses in Commerce Township, Michigan.

With the natural beauty that is offered in Commerce Township, you may want to enjoy soaking it all in and here are the best places to do that.