It’s no secret that Canton is an amazing place to visit. With so many thriving businesses, things to do, and things to see—it’s also a prime place to live. This city is the second largest township in the state of Michigan, and the 10th largest community. It made the top 100 of the highest income earnings in the US (out of places with a population of 50,000 or over) at 96. Like its neighboring Michigan cities, it’s also one of the highest ranked cities in the United States in terms of safety.

According to the 2010 census, there were over 90,000 people living in Canton, with over 32,000 households. Additionally, there were more than 24,000 families in the township. The census also mapped the population of different races in Canton—with 72% White, .2% Native American, 10% African American, 14% Asian, 3% Hispanic or Latino, and more than 2% from other races or unknown races.

Out of 2,500 households, 42% had children below the age of 18 years old. 65% were married couples, 8% contained a female with no husband, and 25% were non families living together. About 20% of households were individual residents, and 5% of those had a senior of 65 years old or older living with them. Average household sizes held at 2.75, and the average family size equals 3.25. 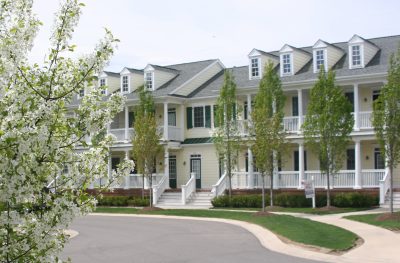 Canton  provides a variety of different style homes at fair market prices. Developers, as well as those looking for a home will definitely find some attractive offers. Below are some of the subdivisions of Canton. 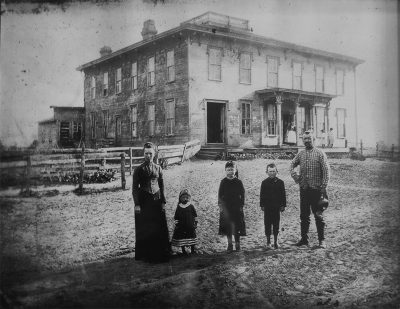 Settlers from New England came to Canton after the Eerie Canal opened up in the early 1800s. Back then, there was nothing but wilderness, which meant thick forests and lots of wildlife. The earliest settlers of Canton took to self-sustaining farming. Animal products and farm grown food were the main avenues of survival, where farmers could sell their products for money, goods, or services. The average farm consisted of 6 to 8 cows, hogs, chickens, and sheep.

Modern Canton began to take shape in 1834, when it officially became a township. The name Canton, comes from  a city in China with the same name. This was a common theme for many of the townships in Michigan at the time, but Canton is the only city to keep its original Chinese name. 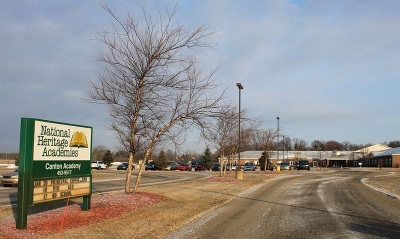 Plymouth/Canton Community Schools is the district that serves 75% of the population of Canton living in the northern part of the city. The other school districts (which serve the southeast and southwest areas of Canton) in the area are Wayne/Westland Community Schools, and Van Buren Public Schools.

In addition to public schools, there are a number of public charter schools, and private schools. The Michigan Institute of Aviation and Technology (MIAT) is also located in Canton, where students can learn skills for a number of careers in the aviation industry—and jobs related to science, technology, and engineering.

Parks, Leisure and Recreation in Canton 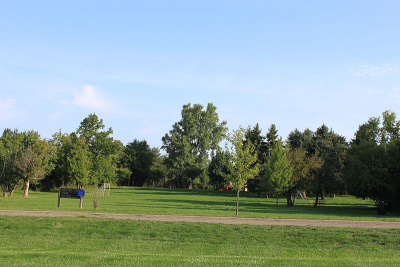 Parks are great for families, picnics, and outdoor events. Two of Canton’s largest parks are Independence Park, and Heritage Park. Independence park offers wide open spaces for sports. It features many soccer fields, a playground, a walking path, and woodlands. Heritage Park is a beautiful green park with multiple bodies of water. It has an amphitheater, splash park, and courts for volleyball.

Freedom Park is lesser known park that is great for people looking for a less busy park to take their children to. There you will find a disc golf course, a playground for kids, basketball courts, and a pavilion. Another extremely popular place in town is the Emagine Canton theater. This small theater offers roomy seats and alcoholic drinks for movie goers looking for the latest releases.

Shopping and Restaurants in Canton 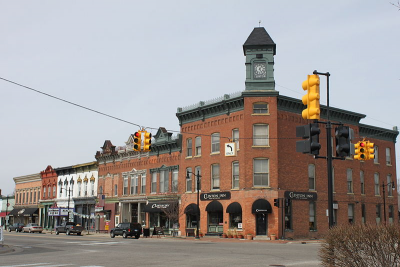 Downtown there are a cluster of businesses, many of them are restaurants featuring local flavors. Below are a few of the top restaurants in the area.

For those looking to shop, Canton has plenty of strip malls, markets, and businesses to choose from. If you are looking for a true local experience, visit the Eastern Market of Canton. This meat market offers good prices and high quality food. If you want to shop for a special occasion, checkout Amy’s Hallmark Shop—where you can find the right item for any special occasion. For more stores just a short drive away, residents can visit Detroit or Ann Arbor for some world-class shopping adventures.