This beautiful city is a large, medium-sized town located in the state of Michigan. Canton is the 11th largest town in Michigan, with a population of 91,223 people and contains more than 80 communities.

Canton, Michigan has the most expensive real estate market, although it is lower than the high real estate value in the U.S. The city has diverse racial and ethnic groups. Most of the population comprises the white, but the town also has a high number of German, Irish, Polish, Italian, and English.

The most common language of the town’ folks is English. Other major languages spoken in this town include Hindi and Polish.

The Neighborhood in Canton Community 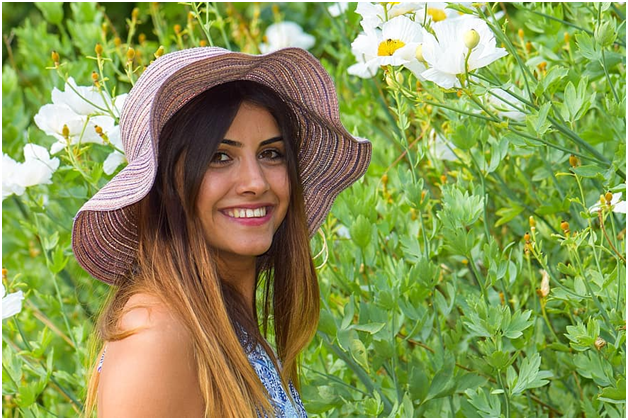 Canton, Michigan, is considered the best place to live after retirement because of its rich culture and high security and safety standards. However, the town is not a big city but contains more than 80 neighborhood communities. All of them have distinct qualities than others.

For example, Cherry Hill Rd, Warren Rd, Glengarry Blvd, Geddes Rd, and N Canton Center Rd are the most expensive neighborhood communities in Canton, Michigan. This is why they offer you a lavish lifestyle and have an excellent environment with many facilities like restaurants, galleries, and amusement parks.

Then, there are other neighborhoods with a relatively lower cost of living, such as the central park, which has a population of around 7325 people. This community constitutes facilities such as Canton Canter Animal Hospital, Bakery Store like Holiday Market, grocery stores like Meijer, and other recreational places like restaurants and parks.

Some other neighbors are famous for their specific facility, such as Kimberly Meadows is popular for an Italian restaurant called Antonio’s Cucina Italian and coffee shops like Tim Hortons. Whereas, the community of River Edge is blessed with one of the best steak houses in Canton, called Outback Steakhouse. Fairways West is also a pretty well-known neighborhood and has different restaurants like Rose’s Restaurant and Lounge, Texas Roadhouse, and Leo’s Coney Island.

As you can see, Canton has some marvelous and wide variety of cafes and restaurants which offer you wonderful Italian, Mexican, and other cuisines.

Some other neighbors are Flodin, Palmer, Pebble Creek, Wagon Wheel, Turnbury Park, village green, and Denton. There is a long list of spectacular neighbors that make Canton the best place to live, according to CNN Money.

Business and Employment in Canton 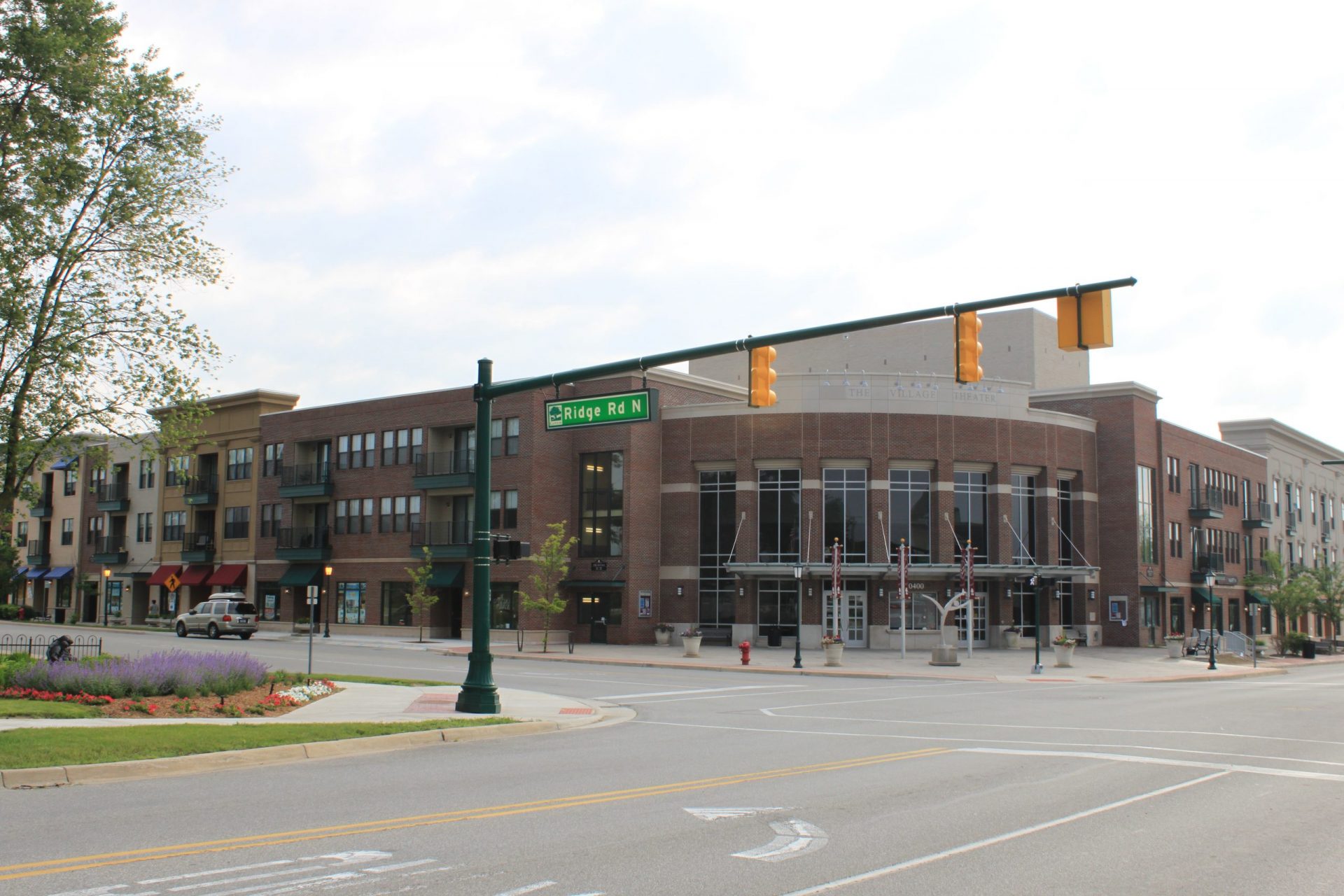 Canton has a large population, which makes it easy for you to sell your product or services. Moreover, because of the government’s support, Canton has an ideal environment for business.

Many people in the town look forward to the opportunities of business to earn their living. Black Rock Bar and Grill, Qdoba Mexican Eats, Worlds of Beer, MOD Pizza, and Tom+chee are the new companies that are becoming popular in the town.

Almost all types of industries are rising in the city, which opens doors for people to get employment or to start their own business. The manufacturing industry is on top of it –around 20% of the people of Canton work to produce new products. Transportation, food, and retail are also hiring more people over time. Victory Toyota of Canton and Canton Township are some of the known companies.

Moreover, there is a huge number of Canton people who work in Plymouth-Canton Community Schools, Walmart, Meijer, Kroger, and Sysco Detroit. One of the reasons for the rising number of opportunities for business in Canton is the culture of buying a franchise. There are different types of choices for buying any franchise. You can start a franchise in the field of food, animal care, hospitality, fitness, children care, transportation, and many others.

No doubt, because of the wide range of choices for Canton people, they are at a fast pace of developing. The firm own by women is more than 1,800 and men own more than 4,000 firms. The minority groups of the town are also working shoulder to shoulder with non-minority, and they own more than 1,205 companies.

Other Factors Which Makes Canton Community A Friendly Place to Live

We have already discussed about the employment opportunities in Canton, Michigan. Now you may understand that the city has many jobs to offer. It is no surprise that the unemployment rate is around 5%. Moreover, job growth is positive and increased by 0.7%.

Canton is pretty much expensive when you compare it with other cities in America. Moreover, the city’s living-cost rate is 10.2% higher than the United States average cost of living.

The town weather is the most pleasant and appealing in June, August, and July. Whereas, you may feel slightly uncomfortable in December and January, due to the harsh weather. All the other months are acceptable and have good weather.

The average home value of the city is around $239,500, and average home rent is approximately $1,131. Surprisingly, 76% of the population is spending their lives in an owned house. Moreover, only 24% of people are living in rented homes.

This city offers you a wide range of opportunities to start your career. You can apply for a job in various companies, or you can jump into your own business. Also, Canton, Michigan, has wonderful friendly communities. You can choose any of them which you like and enjoy peaceful life.