In Michigan, Celebs You May Spot From Rochester to Southfield

Living in the southeastern part of Michigan can be quite exciting as you don’t only get to live among some historical landmarks and museums, but you may also witness some of your favorite celebrities. Michigan is known for the upbringing of many famous stars. You usually see them in blockbuster movies and TV shows. You might come across a few here and there if you are lucky. Mentioned below are some famous celebrities you may encounter in Southern Michigan.

Celebs You May Encounter in Michigan 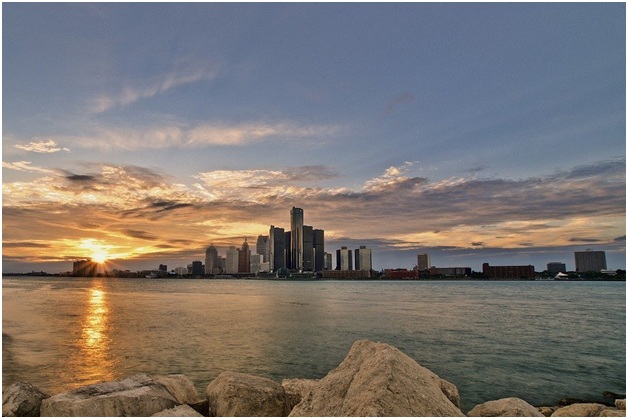 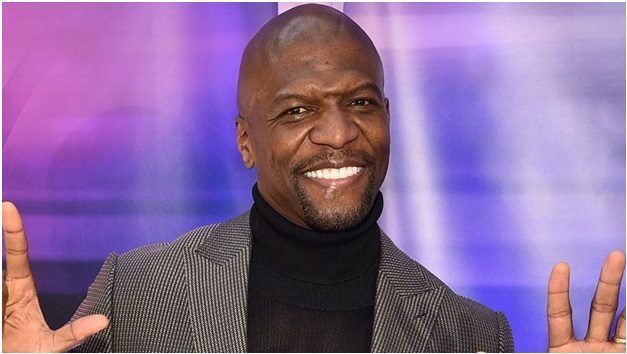 If you’re a Brooklyn nine-nine lover, then you’ve got to fall in love with Michigan. The famous Terry Crews, who plays the leading role in the TV show Brooklyn nine-nine, was born and brought up in Flint, one of the largest cities in Michigan. He doesn’t live there anymore but does make regular visits to his beautiful hometown. He recently came to shoot his travel documentary in Michigan to showcase his childhood in the documentary. You never know what else he may plan to shoot back in Michigan. 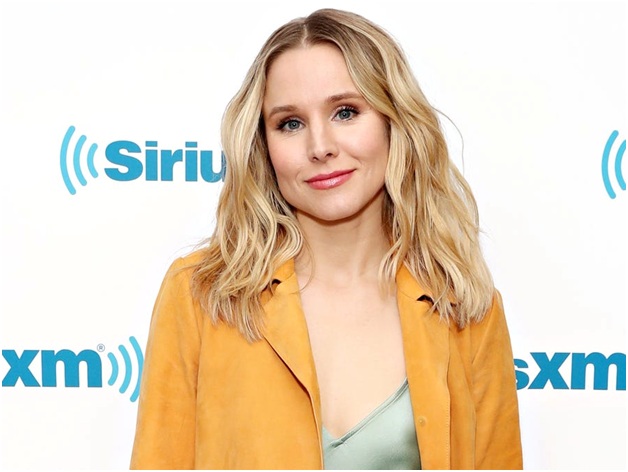 Kristen Bell grew up in Huntington Woods, attending school at Shrine Catholic, Royal Oak. You may very well recognize her voice from Disney’s Frozen and Hollywood comedies like Bad Moms and Forgetting Sarah Marshall. You may come across her in Huntington Woods as the actress mentioned that she has a very special place for Huntington Woods in her heart. In fact, this was the place where her parents got married. Like her, celebrities usually visit places with sentimental meanings, and you never know when you could have a huge fan moment in Huntington Woods. 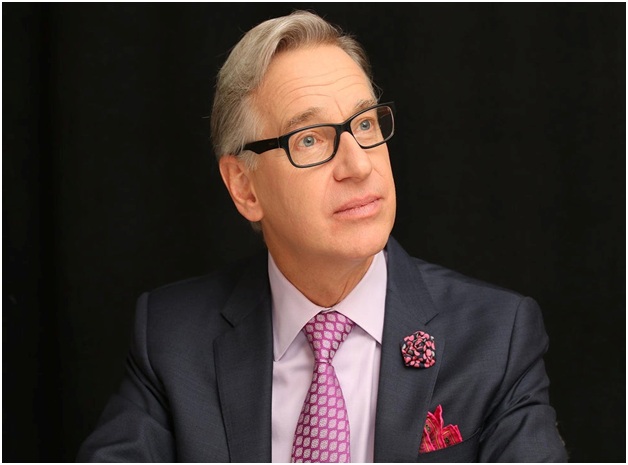 If you’re from the Sabrina the Teenage Witch generation, you will surely want to move to Royal Oak, as Paul Feig is one of the main actors of this famous TV show born in the vicinity of Royal Oak in 1962. Paul Feig is also known for directing some of the blockbuster comedy movies like Bridesmaids and the famous TV show The Office. Next thing you know, he might direct a movie in his very own hometown Royal Oak and give you a glimpse of himself. 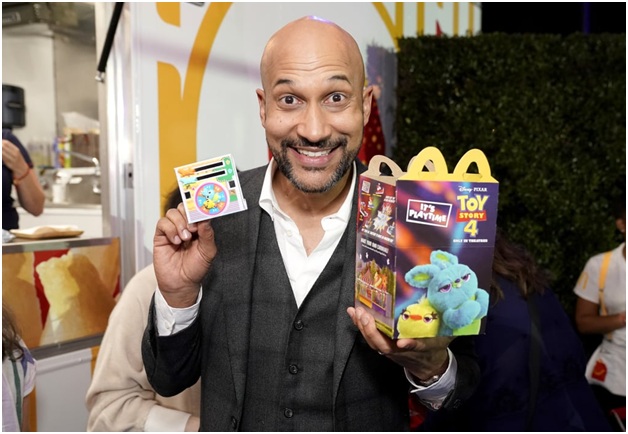 Another celebrity you may witness in your neighborhood in Southfield is the famous Keegan Michael Key, who grew up in Southfield and did his initial schooling at Shrine Catholic High School, Royal Oak. Those of you who don’t know, Keegan Michael has voiced some of Hollywood’s famous TV shows and movies like Toy Story 4, Friends from College, and Keanu.

Keegan’s heart also holds an extraordinary place for Royal Oak. You will always get to feel the theater magic in Royal Oak while seeing the Plant Ant Improve Theater, founded by Keegan himself. This is an excellent platform to showcase or develop your comedian instincts in acting and experience different cultural and musical events alongside. 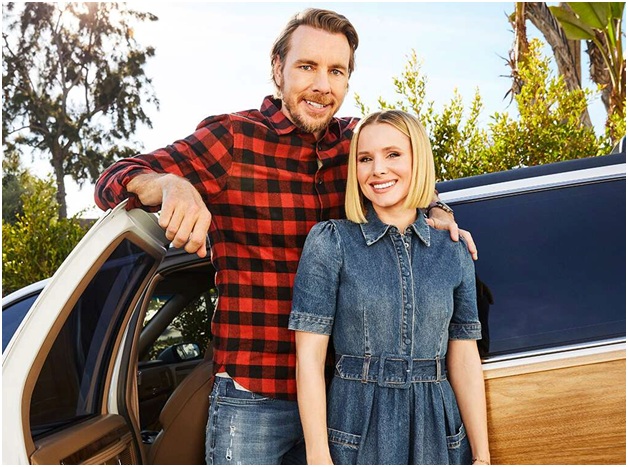 You may witness Hollywood’s cutest couple in Michigan: Dax Shepard and Kristen Bell. Both these two lovers grew up in Michigan and eventually found their way together. Dax Shepard was born in Milford, Michigan, which isn’t too far from Commerce township. Milford also happens to be one of the safest cities in Michigan. Starting a family in a beautiful house in Michigan can be one of the best decisions you’ll make. Kristen Bell and Dax Shepard should be your inspiration for that. Bringing up a family in a celebrity-filled neighborhood with some amazing museums will bring you a lot of satisfaction. 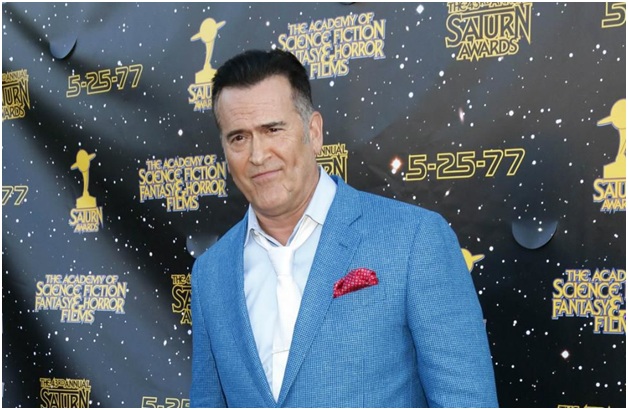 The famous Evil Dead and ‘Burn Notice’ actor, Bruce Campbell, was also born in Royal Oak and is quite a famous Detroiter. Seeing celebrities like him is most likely to bring a smile to your face, and you can only experience that in a place like Michigan.

David Spade is one of America’s most adored and loved actors born in Birmingham, Michigan. His comedic qualities developed in the state of Michigan, which brought him quite a lot of success. You may know him for his famous roles in sitcoms like Rules of Engagements and blockbuster movies like Grown-Ups and Tommy Boy. You may surely get to experience a bit of his funny vibes in Metro Detroit even if he’s not physically there. 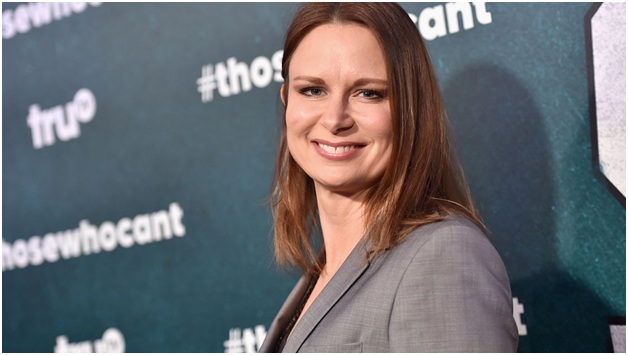 Famous comedian Mary Lynn Rajskub grew up and was born in Detroit. You may surely know of her if you’ve watched the famous TV series 24. She acted as Chloe in this show and did a remarkable job. She regularly visits her hometown as she has her stand-up comedy show, which you may surely get to witness in Metro Detroit if you’re lucky enough. 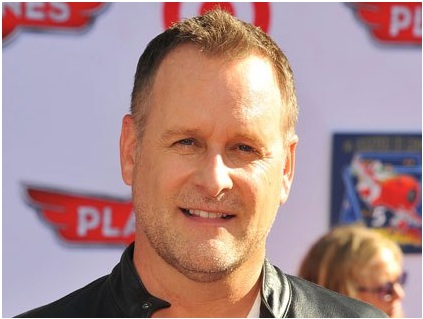 Michigan lover and famous Full House actor, Dave Coulier, was born in St. Clair Shores, Michigan. He grew up here and continues to visit his home, giving the people of Metro Detroit a taste of his sense of humor. St. Clair Shores is an amazing place to visit in Michigan. St. Clair Shores is just north of Grosse Pointe and our team specializes in both areas in Southeast Michigan. You will come across many activities you can do near the coast and maybe come face-to-face with America’s favorite comedian Dave Coulier. 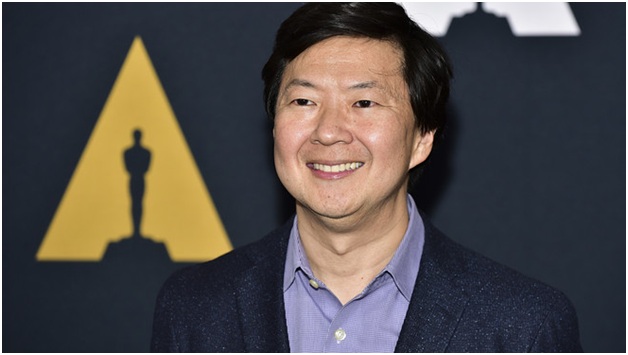 The famous Hollywood celebrity Ken Jeong was also born and raised in Detroit. His famous roles included TV shows and movies like Dr. Ken and The Hangover. His comedy and expressions always make you giggle when watching him on the big screen. Knowing that Ken Jeong lived and was brought up in Detroit would surely be a big push to moving there.

Get Excited about Living in Michigan

Coming across these big celebrities may get a bit overwhelming and exciting. However, it is nothing less than a daily treat to see one if you plan to have a house in one of the best places in Southeast Michigan. If you’re looking for an excellent real estate agency that can help you find the perfect place for you to live in Michigan, you should contact Crown Properties International today!