Waterford is a medium-sized town located in Michigan, United States. It has a population of 73,257 people and is the 19th largest community in the state, with 19 neighborhoods.

Waterford, Michigan, is not like other cities where the jobs are either mostly white-collar or blue-collar. Rather, the most common occupations for the residents in this city include both white and blue-collar jobs. Hence, Waterford is a city where you can find people working in different fields; the unemployment rate is only 3.5%.

The town has some good and affordable public schools, and most of its residents are well-educated. Around 18% of the people have a bachelor’s degree, and 36% of the population has a college or associate’s degrees.

You can find many ethnic and racial groups in Waterford. 82% of the residents are White/ Caucasian, whereas 7% are Hispanic. You can also find Asian, African American, Alaska Native, and other groups in Waterford, which makes it somewhat an ethnically-diverse town.

The city is unique because of its infrastructure, natural sites, friendly people, and rich history. Spare a few minutes to learn more about this historic city.

In 1819, Lewis Cass, the third governor of Michigan, marked the boundaries of Oakland County. In 1818, Oliver Williams selected land in the county and purchased it for two dollars per acre. He, along with his family, made the first farm in the county near Silver Lake in the same year.

In 1819, Alpheus Williams and Archibald Philips purchased 161.40 acres of land that later became Waterford Village; they settled near the present Waterford Village. Alpheus Williams built the first house of the village on the north bank of the river. On the other hand, Archibald Philips constructed his home across the south corner. With time, this village became populated and developed into a town in 1934.

Waterford, Michigan, has some beautiful and luxury homes. Most of these houses date back to the 20th century (built between 1940 and 1999). Only 7.6% of the homes are newer and constructed in the 21st century. Some places in the town offer spectacular views because of the beautiful lakes.

If you want to live in this city, you must know that the median home value in Waterford is $156,200, and the median rent is $864. However, most of the population lives in their own homes. The homeownership rate in the city is around 71%. Only 29% of people are spending their lives in rented homes. The houses in the town are usually big to accommodate families, and almost 48.7% of the houses have three bedrooms.

Let’s talk about the neighborhood.

Some neighborhoods of the town are popular than others because of their better facilities of health and education, friendly people, natural sites, and safety.

The following are the most expensive Waterford neighborhoods: 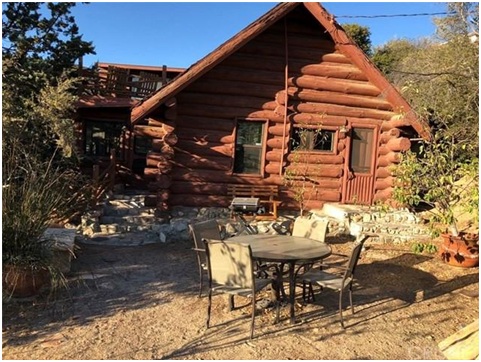 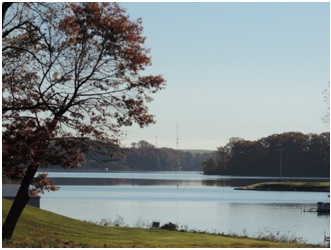 The folks of the town are living a peaceful and pleasant life. They are busy with their jobs and family. Almost all households are earning enough to spend their lives happily. The average household income in Waterford is $62,625, which is more than the country’s median household income of $60,293. The median individual income in Waterford is $31,982 because of the various employment opportunities across industries. This is more than the national median personal income.

Waterford, Michigan, is working hard on the development of industries. These efforts are opening doors to employment. Nearly 16.6% of the population is working in the manufacturing industry, 13.8% in healthcare, and 12.22% in retail industries. Hence, these industries have employed half of the city’s workforce.

Some other industries where the majority of people are working are as follows.

Because of the variety of industries in this small town, people can switch to various occupations and work in different fields. The most common occupations in the town are:

Places of Amusement and Entertainment

Waterford, Michigan, has some splendid places that bring you close to nature. The city is well-developed and advancing in the field of technology. It offers many recreational activities, and if you visit the town, you can experience horse riding, aerial views, shooting, swimming, and much more. Each entertainment site offers you something that can make you fall for this city.

Some of the popular and most exciting places of Waterford are: 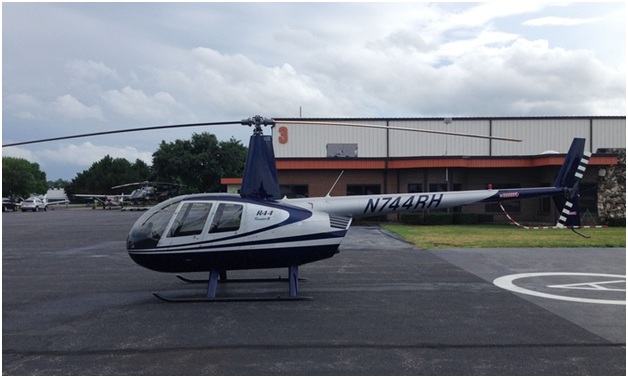 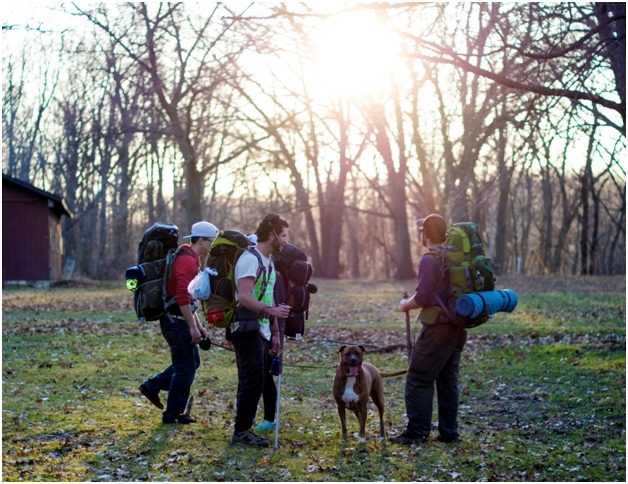 If you want to live in a peaceful place that is close to nature as well as offers a luxurious lifestyle, then Waterford, Michigan, should be your choice. Even if you don’t have a plan to spend your life here, you can only visit the city as a tourist and enjoy the beauty of this place.