9 Reasons the Real Estate Market is Thriving in Birmingham

As a real estate investor, you know that a market you choose to invest in can pay you back a handsome amount of money. People also look for a market that has a higher chance of economic growth, which also provides employment and is less costly for living. Yes, Birmingham, Michigan, is a city that can deliver all these bonuses to you with so many other advantages. 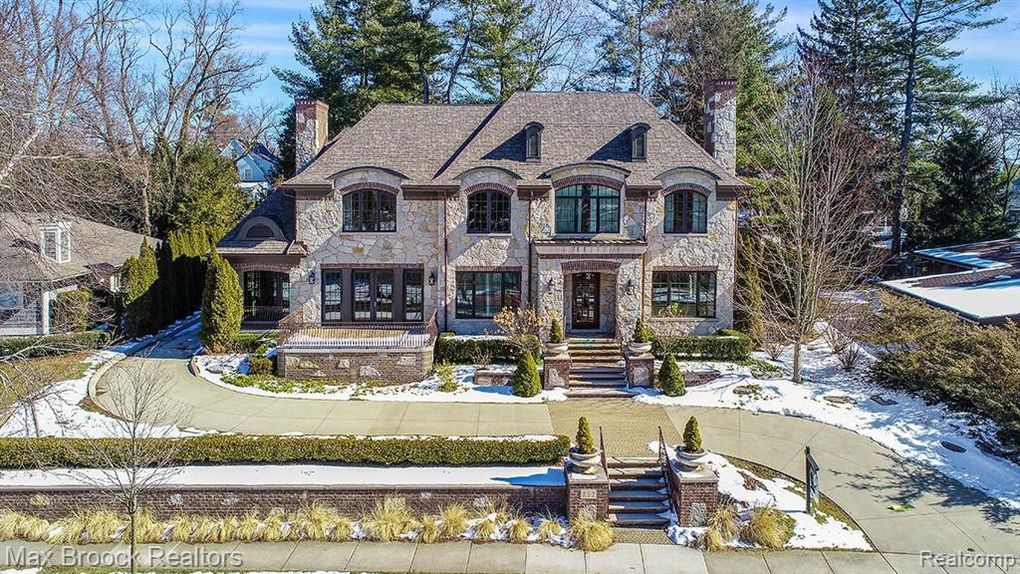 This magical city has been developing its culture and economic conditions for the past few years, making it a terrific place to live and a great place to invest. Its economy is also turning stronger because of the booming business in the city, opening ways for employment.

Its diverse culture is also helping the industry build. This city has world-class dining options, which you can enjoy with local crafts beers. If you thought Birmingham is just any other city, then think again.

Below, we will explore the reasons why the real estate market is thriving in Birmingham.

Because of the highly appreciated real estate market, Birmingham is home to different types of people. However, all of them have the same interest, and that’s why they have invested in a place that has future value. Birmingham’s population is around 20,836 in total, and the average age is approximately 41.5.

The best thing is, its homeowner rate, which is 1.2%, and its rental vacancy rate of 6.3% from a total of 9,811 units, is quite stable compared other cities.

The real estate market is also quite steady in Birmingham, Michigan. The median home value in this city is around $488,700, and the median rent in Birmingham is $1,481. If you run some calculations, approximately 24% of the people live on rental property. However, you will be surprised to hear that around 76% of residents are home owners.

According to polls, 71% of people vote for the quality of a home. This means they are satisfied with the variety of homes and also acknowledge the construction of these homes.

You can say Birmingham is one of the safest cities on earth. This city has a minimal crime rate, and according to annual statistics, the murder rate is zero in the city, which is quite astonishing, with a 14.1% robbery rate.

Residents considered this city as the most peaceful place in the world. The reason behind the low crime rate is that they have the best management and mechanism in the police department. According to a poll, 50% of folks vote that their police are present and responsive.

This city has diversity concerning ethnicity, age, and education. You can find people belonging to various cultures and following different traditions. The city has about 52% female and 48% male in the population of 20,846. The average group is mostly young people from ages 15 to 24.

Moreover, this city has a big turnout regarding racial diversity. 89% of residents are white, 3% are Hispanic, 3% Asian, and others. 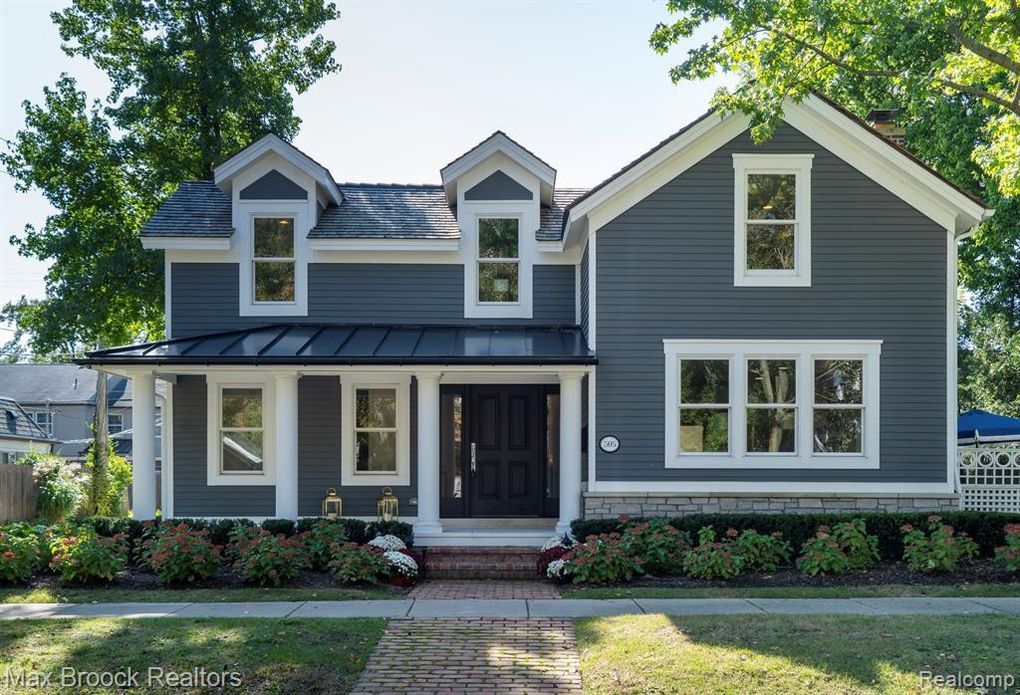 Birmingham is not only one of the safest cities considering crime, butis also the safest place for employment. You will be amazed that the unemployment rate is only 1.8% in this beautiful city. Moreover, the poverty rate is around 5.2%, which is also pretty low if you compare it with other economically stable towns.

Not to mention, there are only 4.8% of people who are non-citizens in the city. This means the presence of foreigners and travelers is minimal. A person who wants to live a flourishing life and also ready to do some hard work, can always find a job in this amazing city.

Birmingham has some best schools and institutions, which are producing youngsters who can boost their economy. Some of the top options include the

The system of education is excellent in the city. Moreover, the city also has a culture of getting an education. With the passing time, more children are attracting towards schooling to make a path in their life.

According to the annual rate, around 39% of residents have a masters or higher. Furthermore, approximately 37% of people in this city have taken a bachelor’s degree, and around 15% of folks have studied till college or taken an associates’ degree. From this, you can understand the level of the education system in the city. Now, you may know why the crime rate is low in Birmingham.

As you have learned, the city has top-notch education and a low crime rate, which means that income per household is also stable in this city. The median household income is around $117,670, according to the annual statistics. Moreover, the median individual income is approximately $69,778.

These income rates vary every year, but you always find them quite stable. Only around 16% of the city folks are earning less than 15K. However, 52% of the individual is making more than $65K.

Moreover, 9% of the household have less than $25k in income, and 42% of households have more than $150K in income. A person living in the city is economically more reliable than any other city.

As of the second week of April 2020, homes in Birmingham sold on average for $894,900, and the average cost per square foot is also stable, at about $263. Moreover, there are more than 175 homes and condos listed on the market. 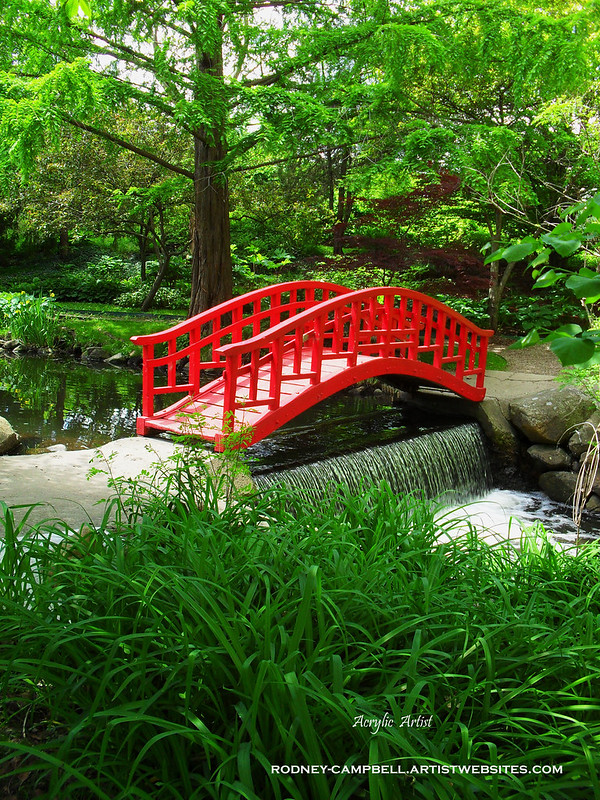 There are many places you can discover in Birmingham city. There are some pretty parks, adventure-filled playgrounds, beautiful places to please your eyes, and galleries, such as Barnum Park, Linden Park,   Lincoln Hills Golf Course, and The Birmingham Museum.

You can eat some delicious meals in this city. But the choice is yours, and you can go to any fast-food restaurant or try snacks in cafes. Some of them are Mad Hatter Bistro, Social Kitchen & Bar and Churchills Bistro Cigar Bar. You can also try their delicious street foods. After eating, if you are interested, you can visit some educational institutions to enhance your knowledge.

Birmingham offers plenty of opportunities for investors seeking to put their money in real estate. This city has so much to offer. You can invest in property that will cost you less than any other market. Because of the tremendous opportunities in all fields, Birmingham has caught everyone’s attention.